Crohn’s Disease and Your Fertility 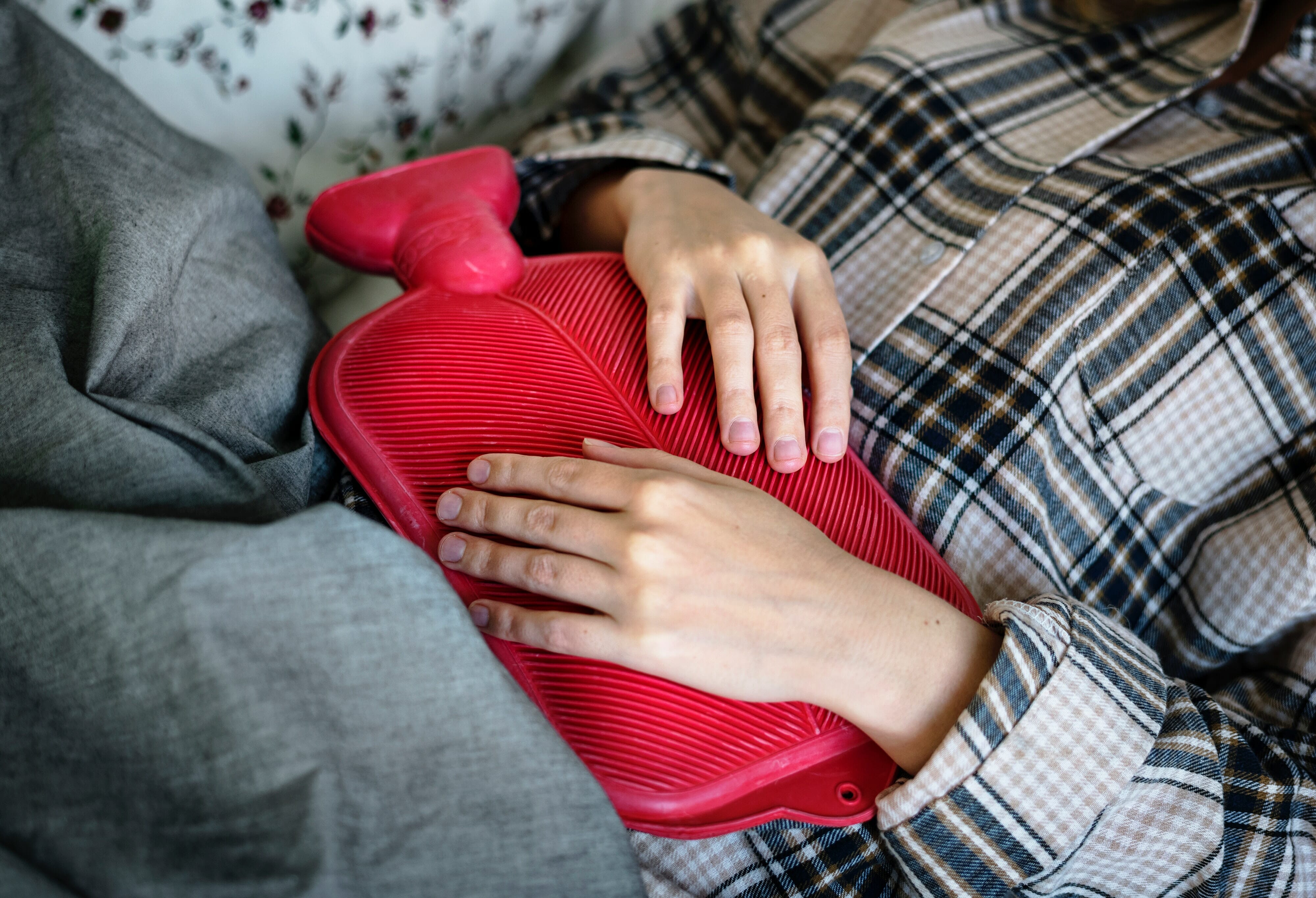 Crohn’s disease, a chronic inflammatory bowel disease (IBD), can cause abdominal pain, severe diarrhea, fatigue, weight loss and malnutrition. Crohn’s is most often diagnosed between the ages of 15 and 25 — the peak of a woman’s fertility.

Many women with Crohn’s who want to become pregnant are concerned about how their IBD will impact pregnancy. The cases in which IBD can negatively affect fertility include:

The good news is women with Crohn’s are just as likely to get pregnant as those without Crohn’s. But there are some important things to consider, such as:

If you are of childbearing age, suffer from Crohn’s disease, and are struggling to get pregnant, here’s some very positive news. Research shows that in vitro fertilization in women with IBD is as successful as in women who do not have IBD.

At the Center for Reproductive Medicine in Minneapolis, St. Paul, you’ll have the highest level of support from an excellent team. From experienced physicians to embryologists, andrologists, nurses, psychologists, geneticists and lab techs, we surround you with powerful resources to give you the best chance for a healthy pregnancy. This dedicated support and compassion, plus leading-edge fertility treatments are in part why our IVF success rates are among the best in Minnesota. 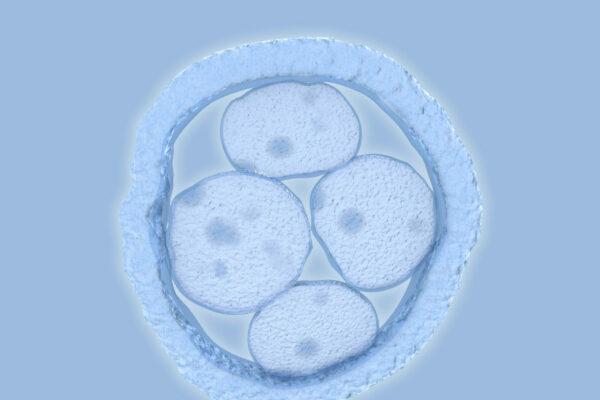 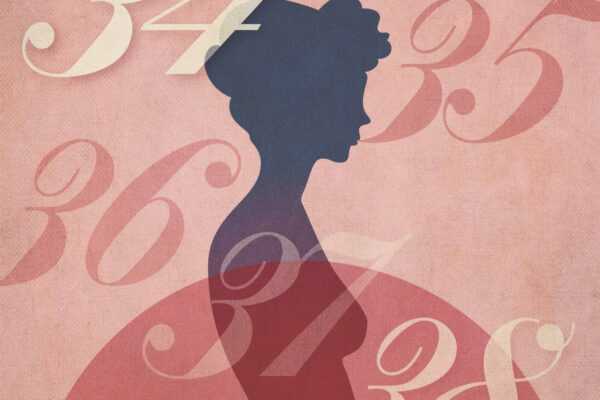